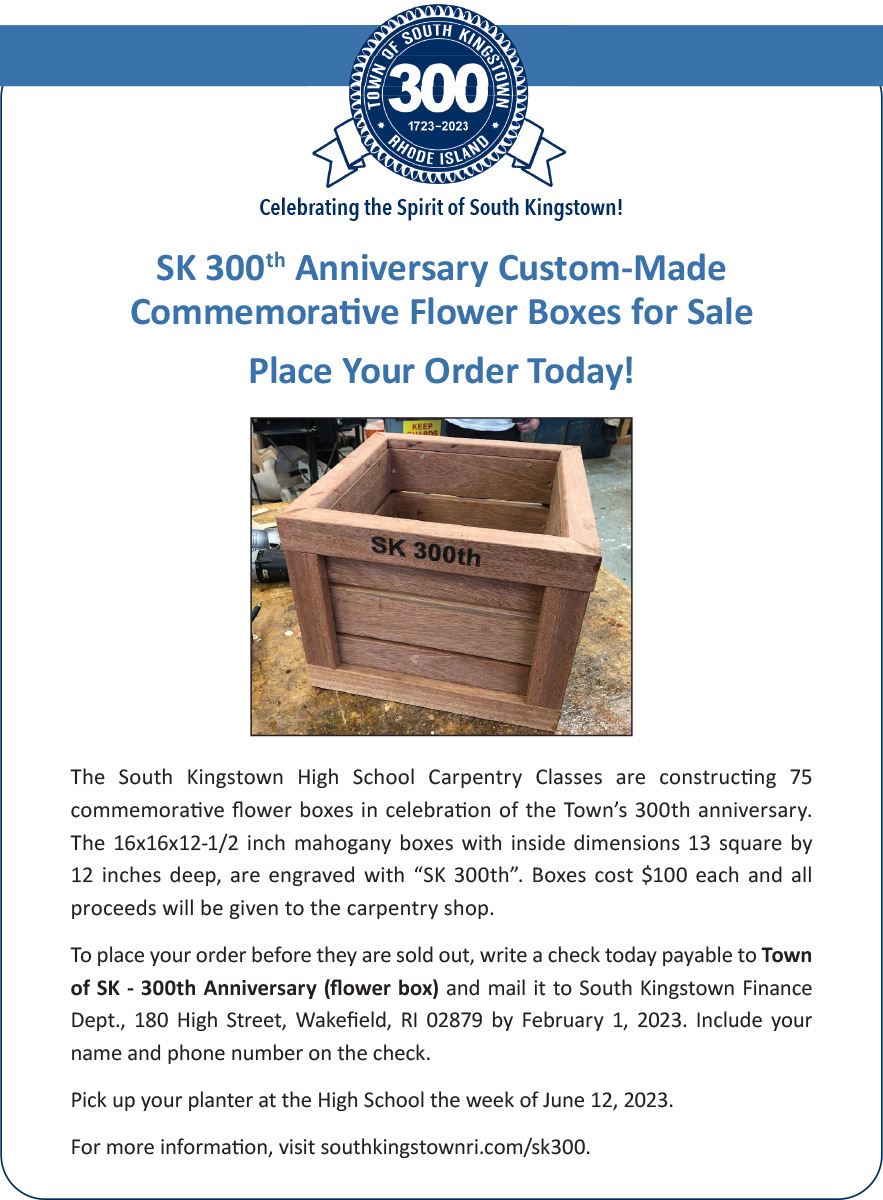 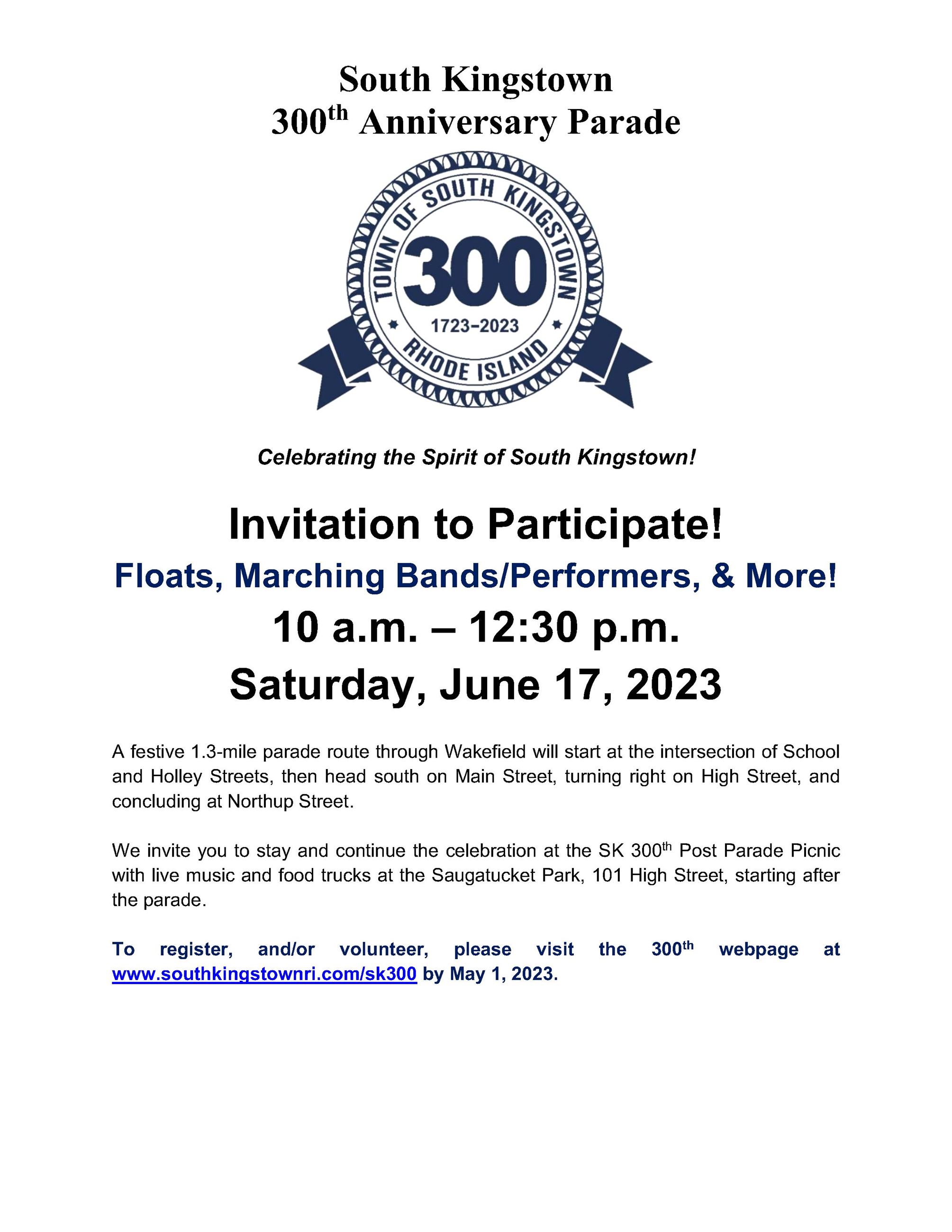 Please click on the link to volunteer your time.  A member of the committee will follow up with you. 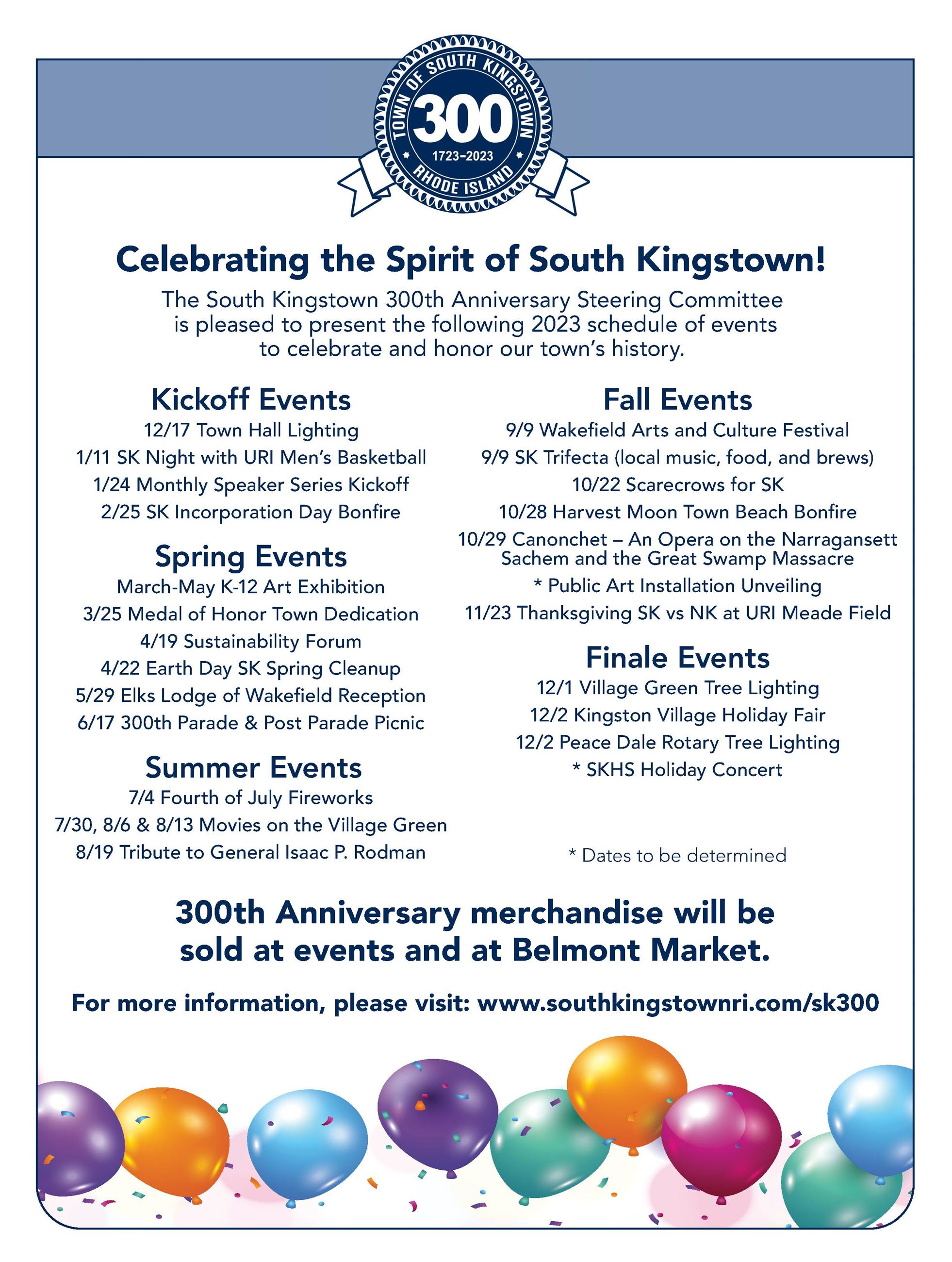 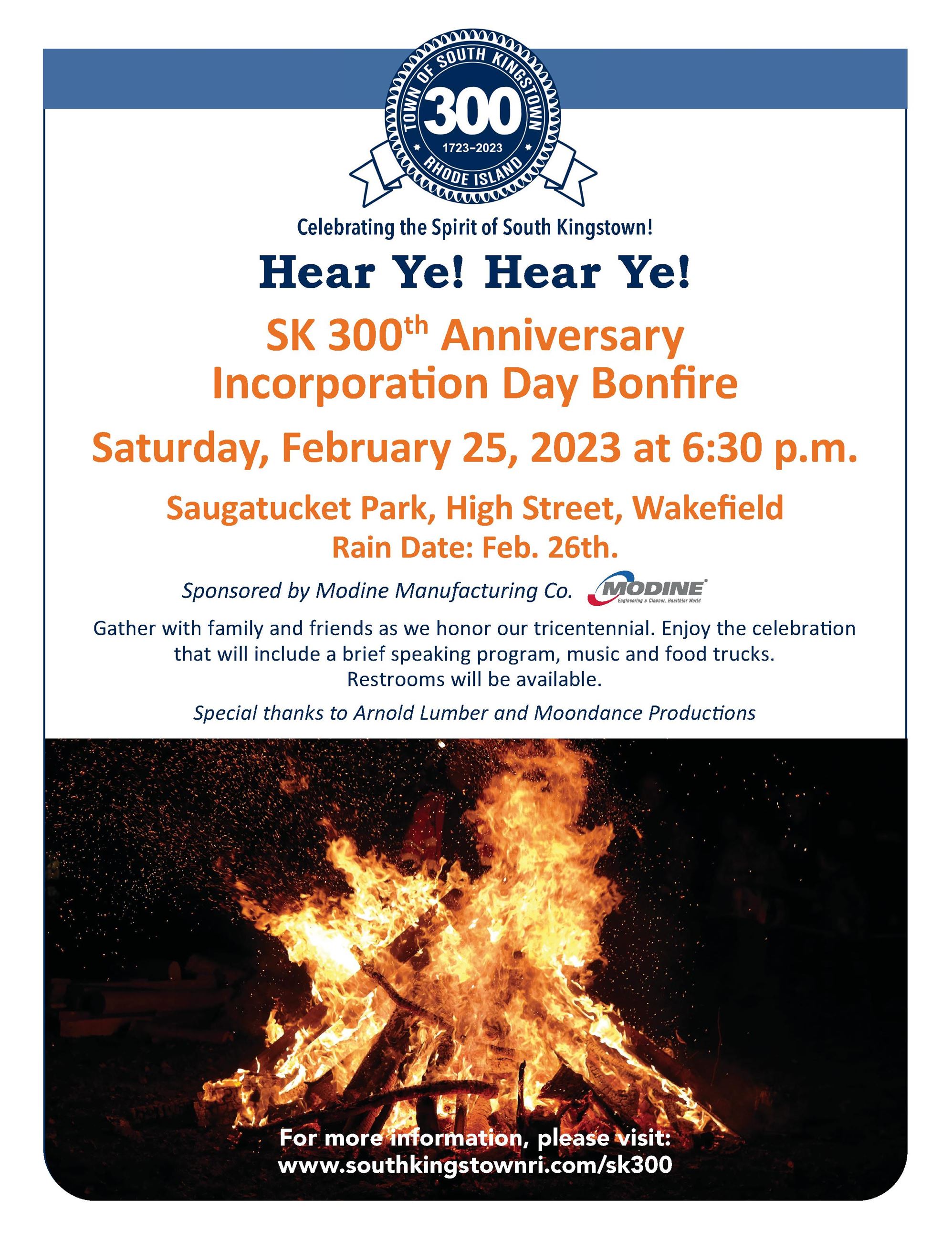 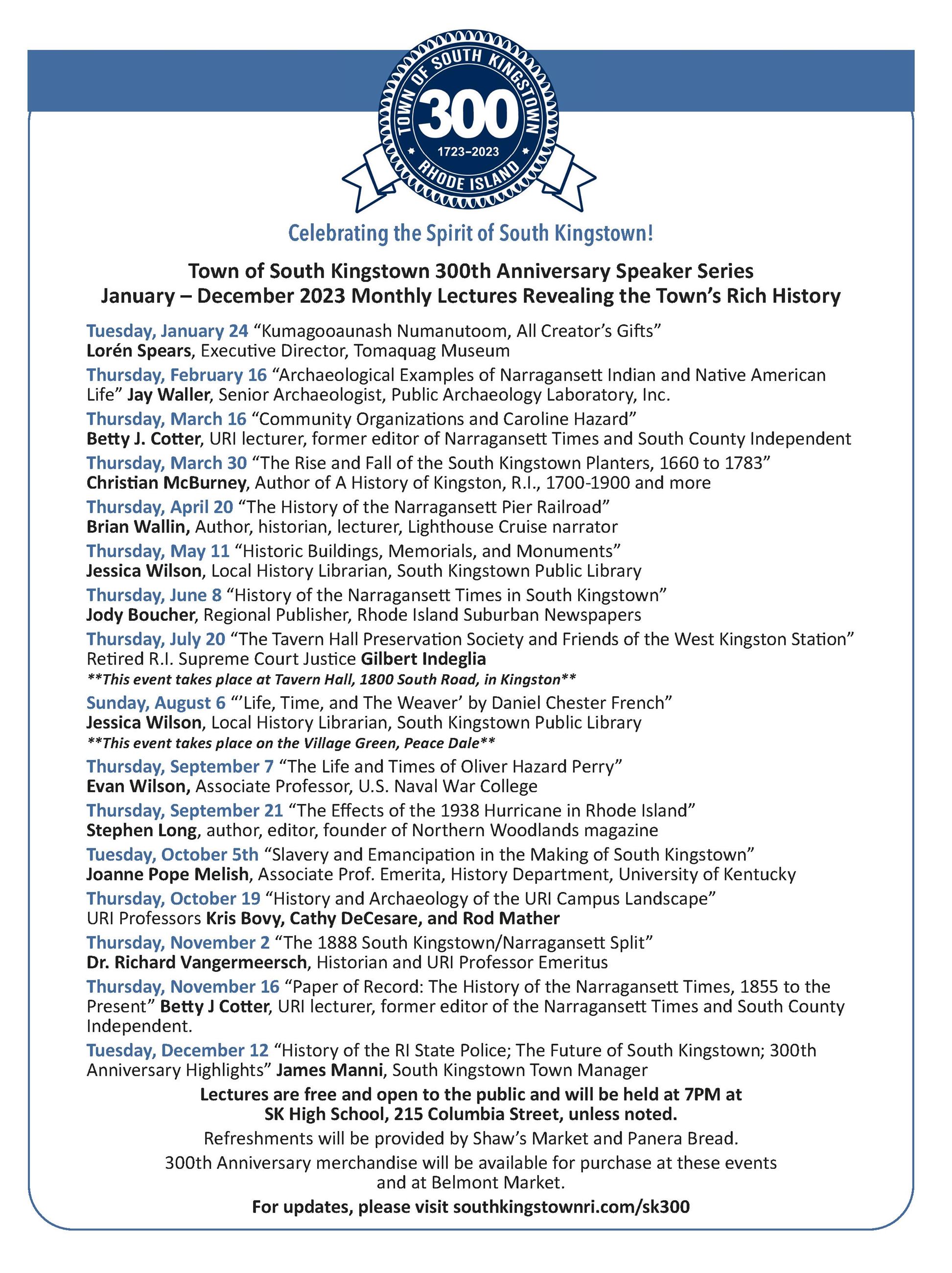 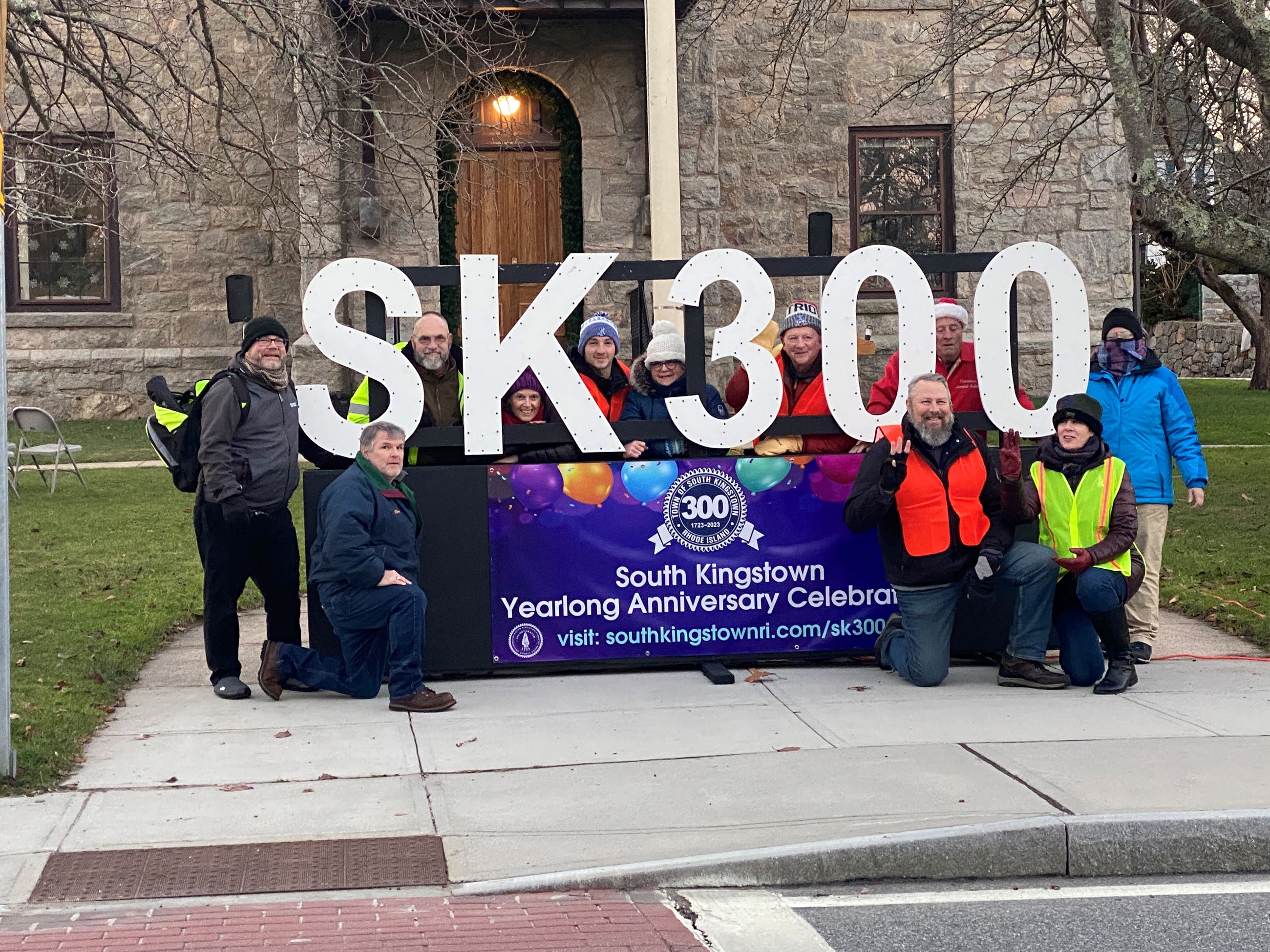 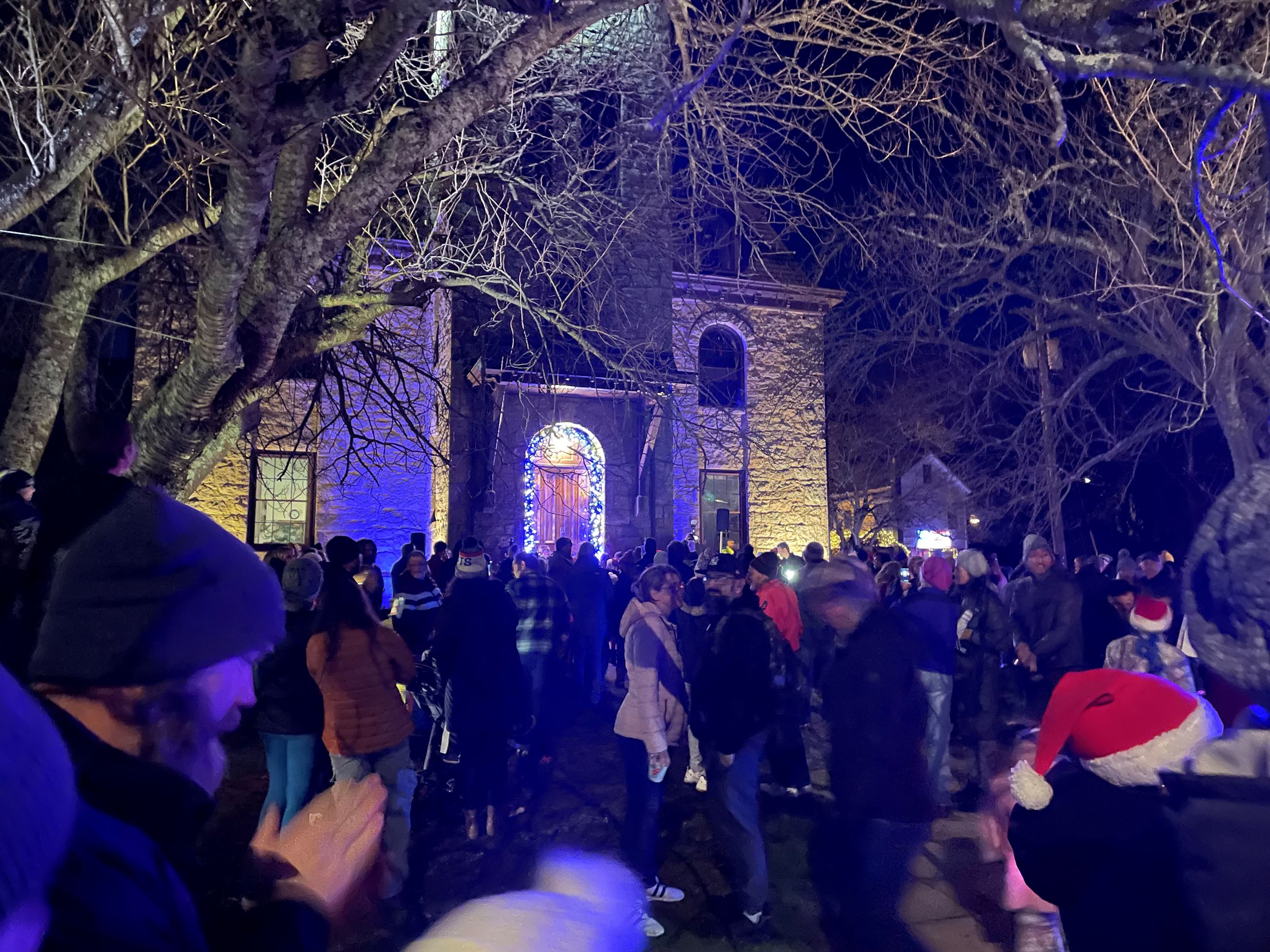 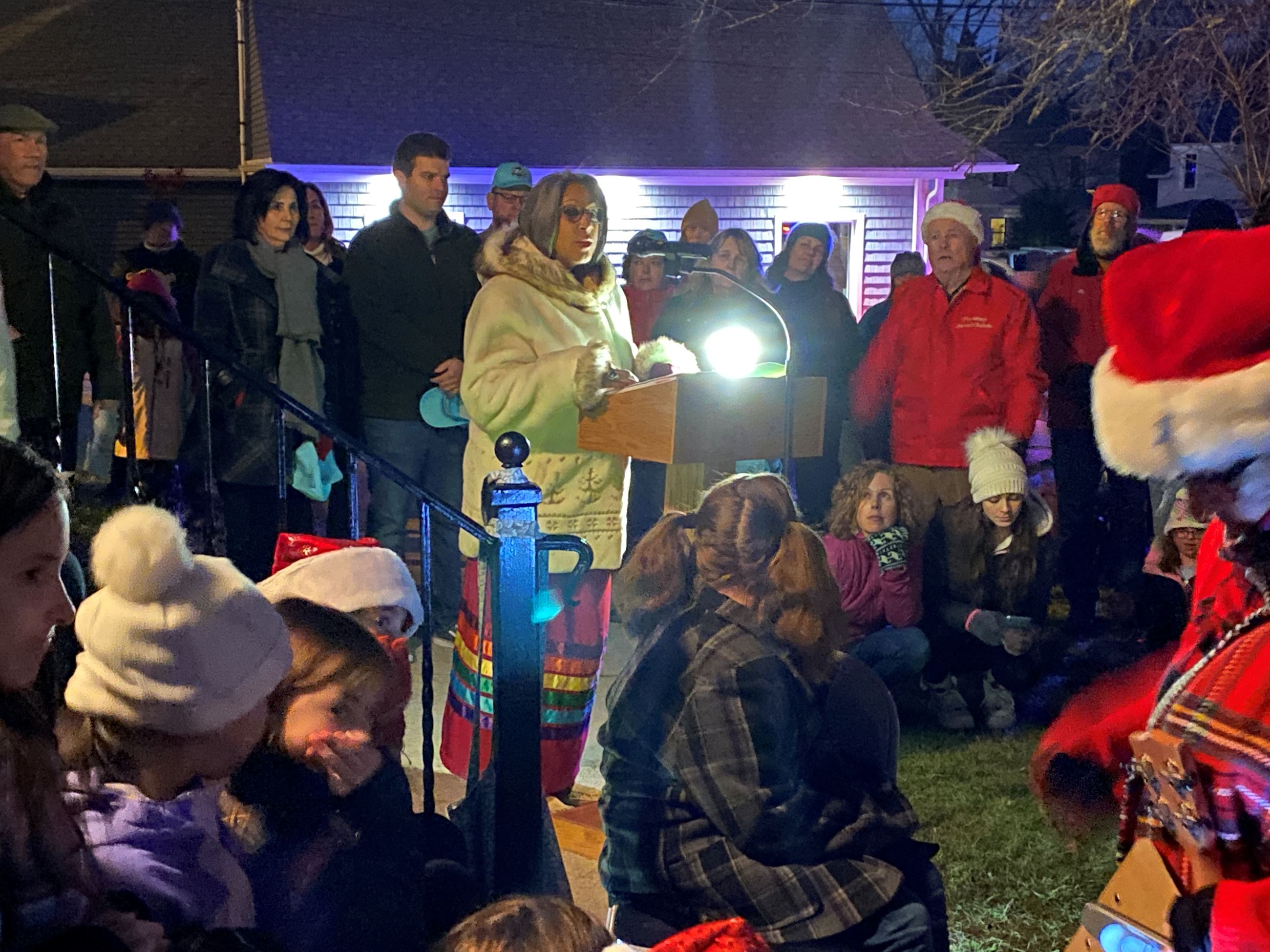 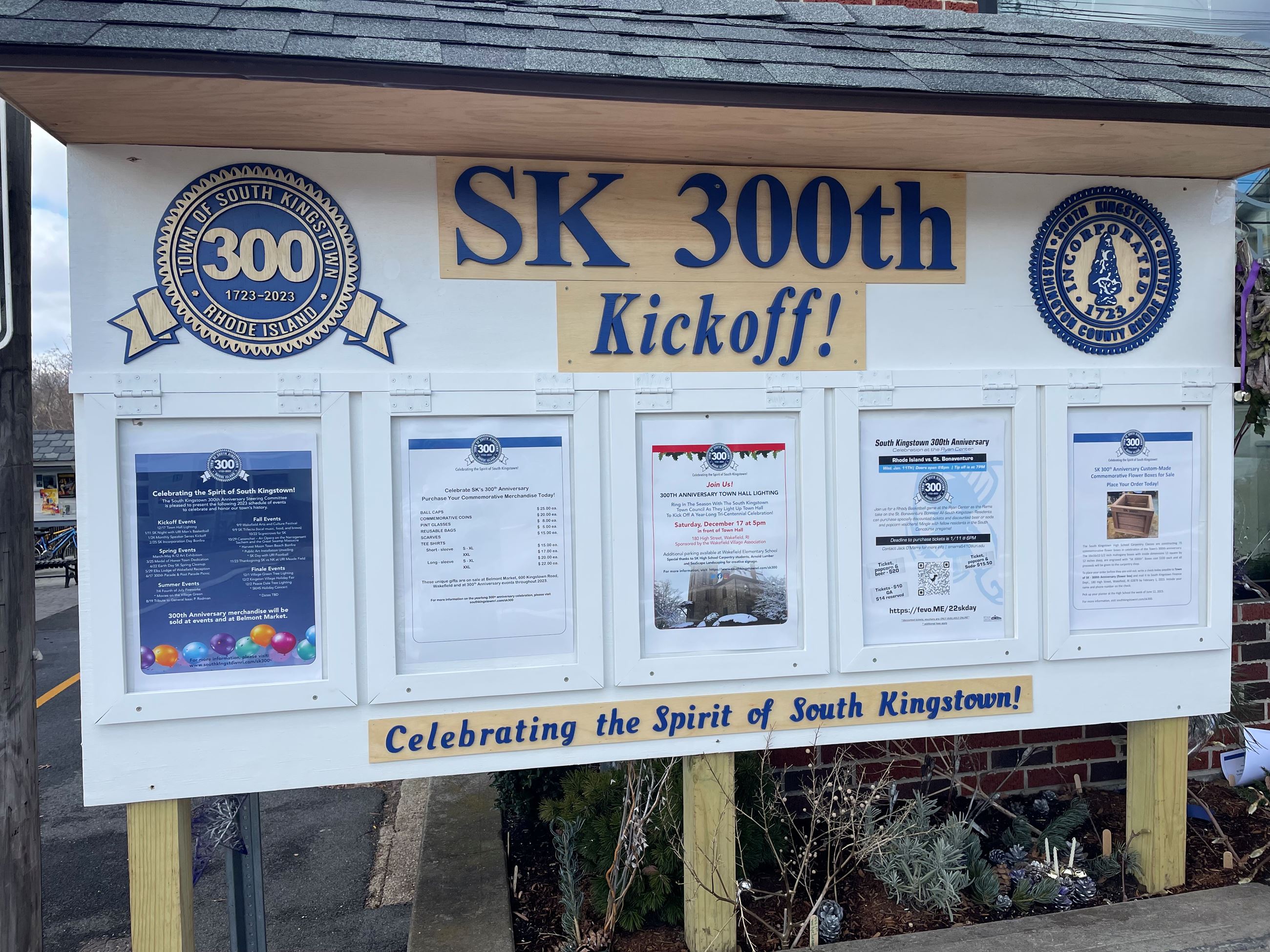 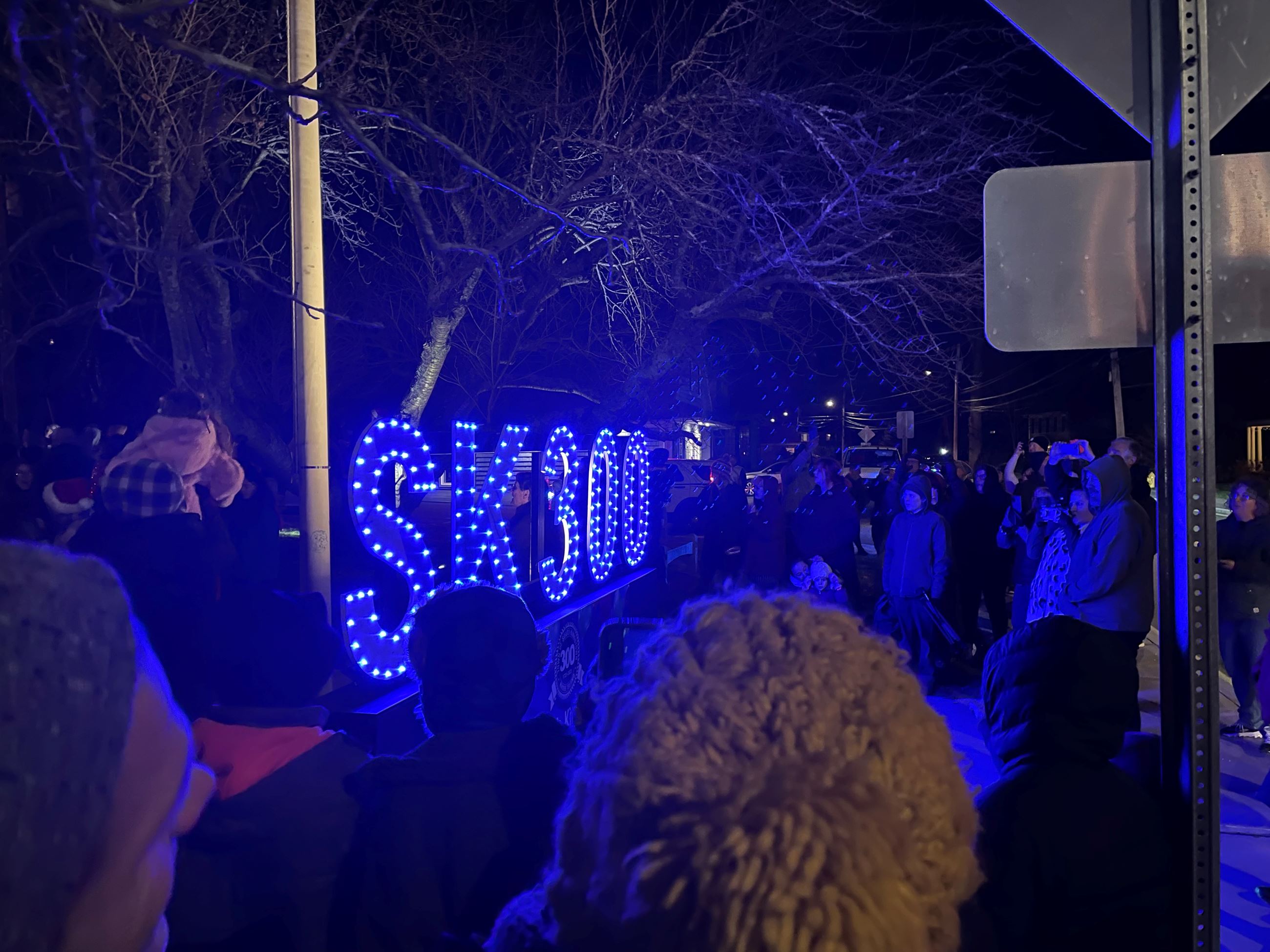 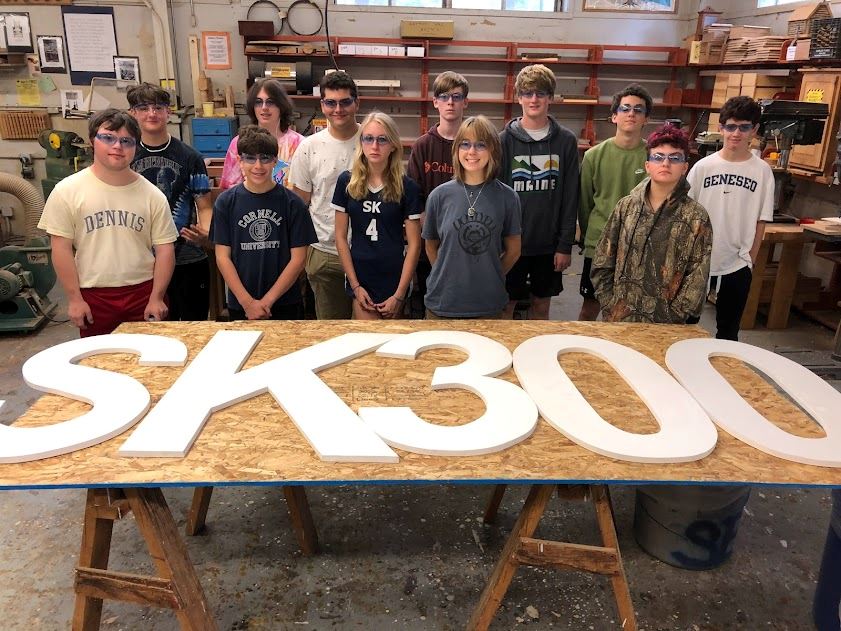 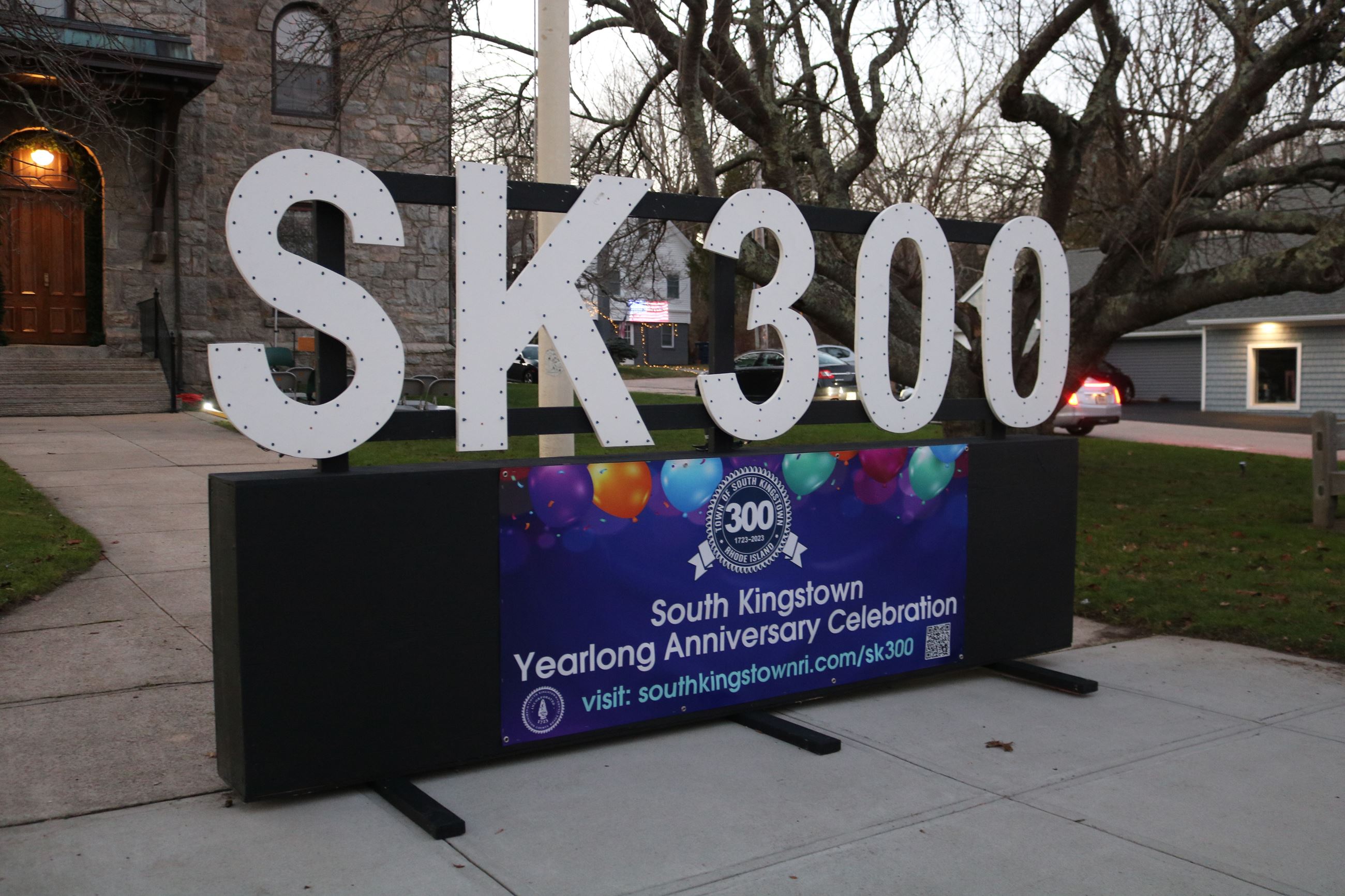 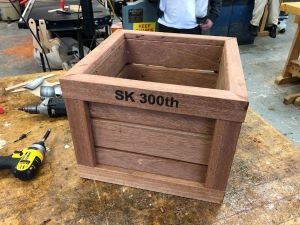 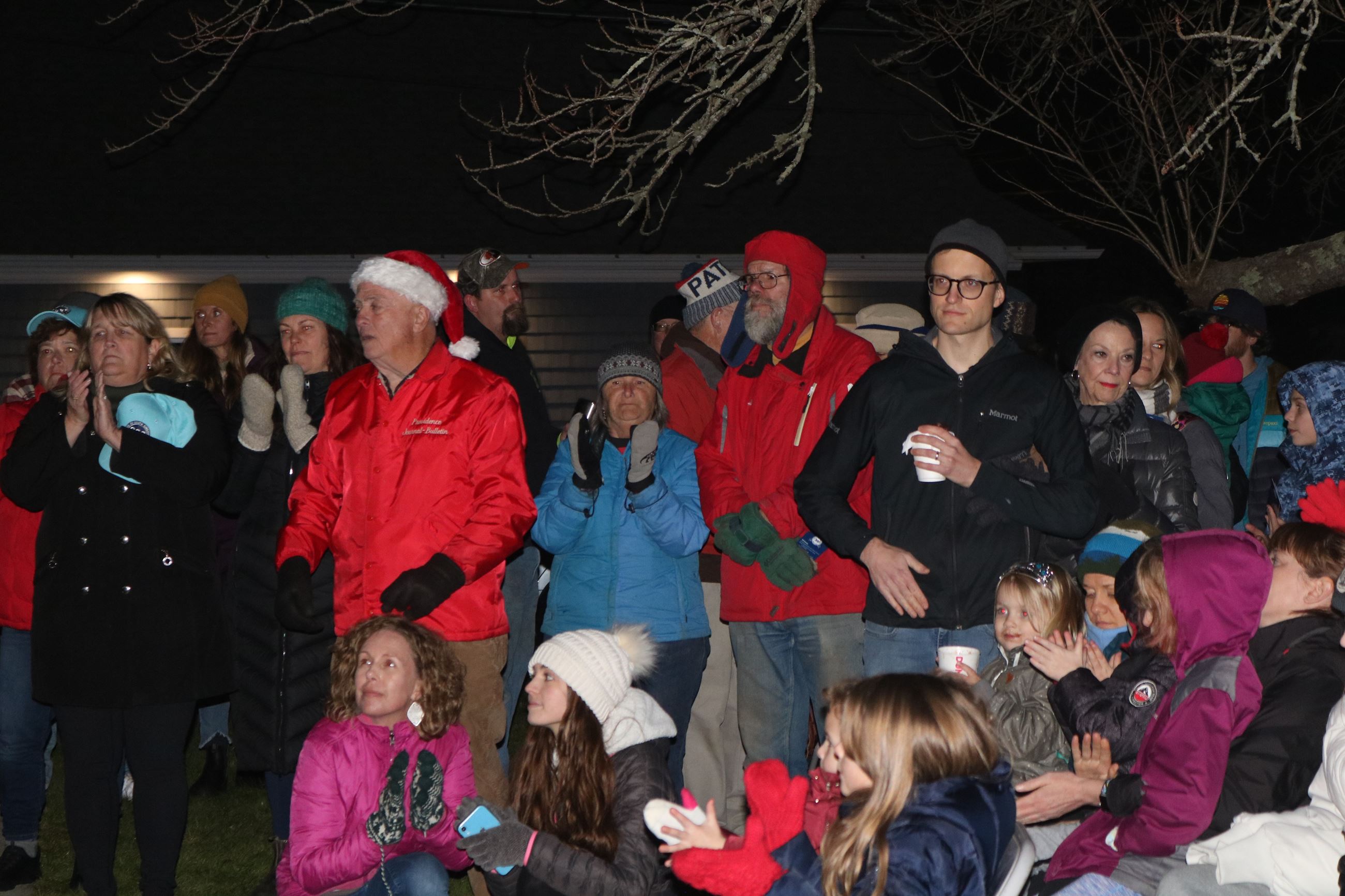 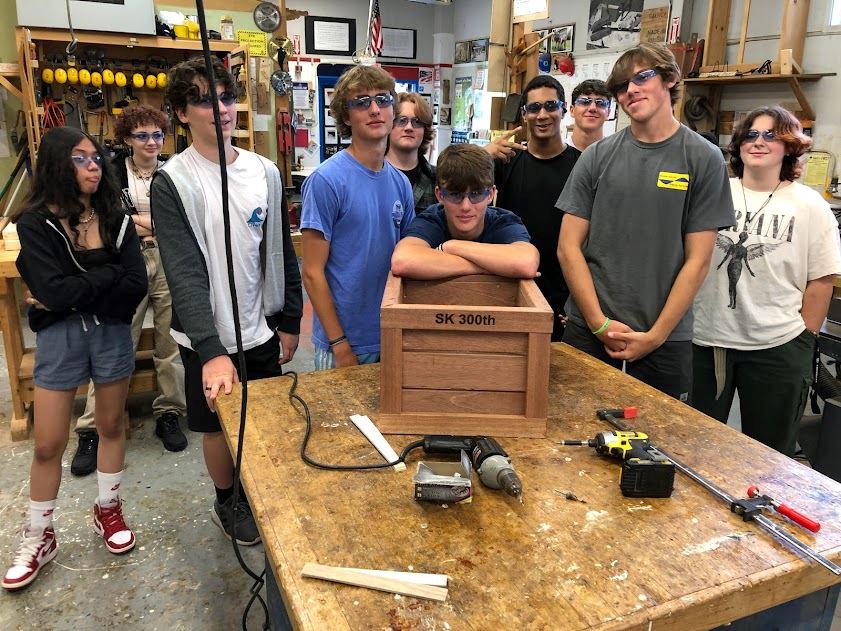 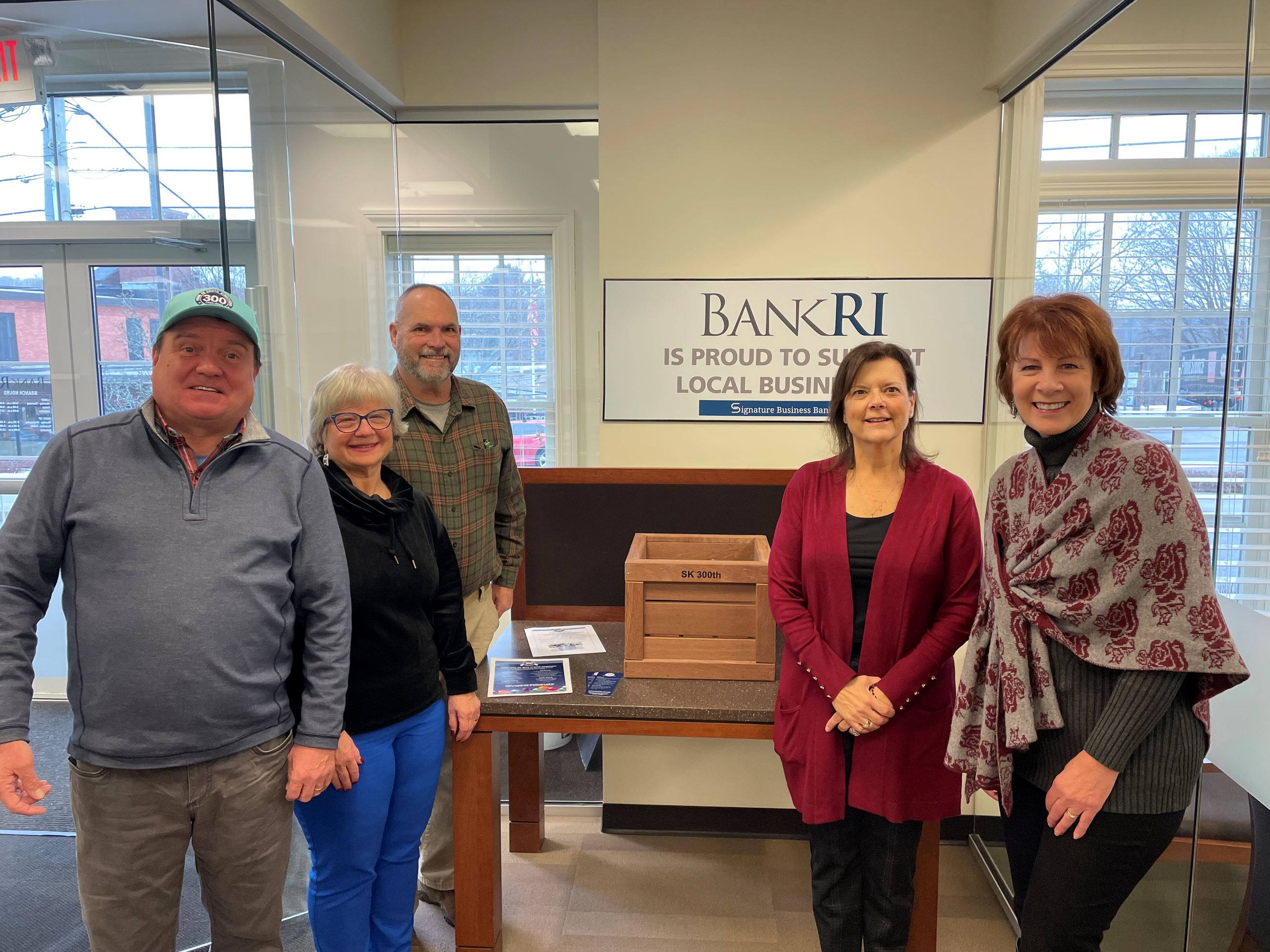 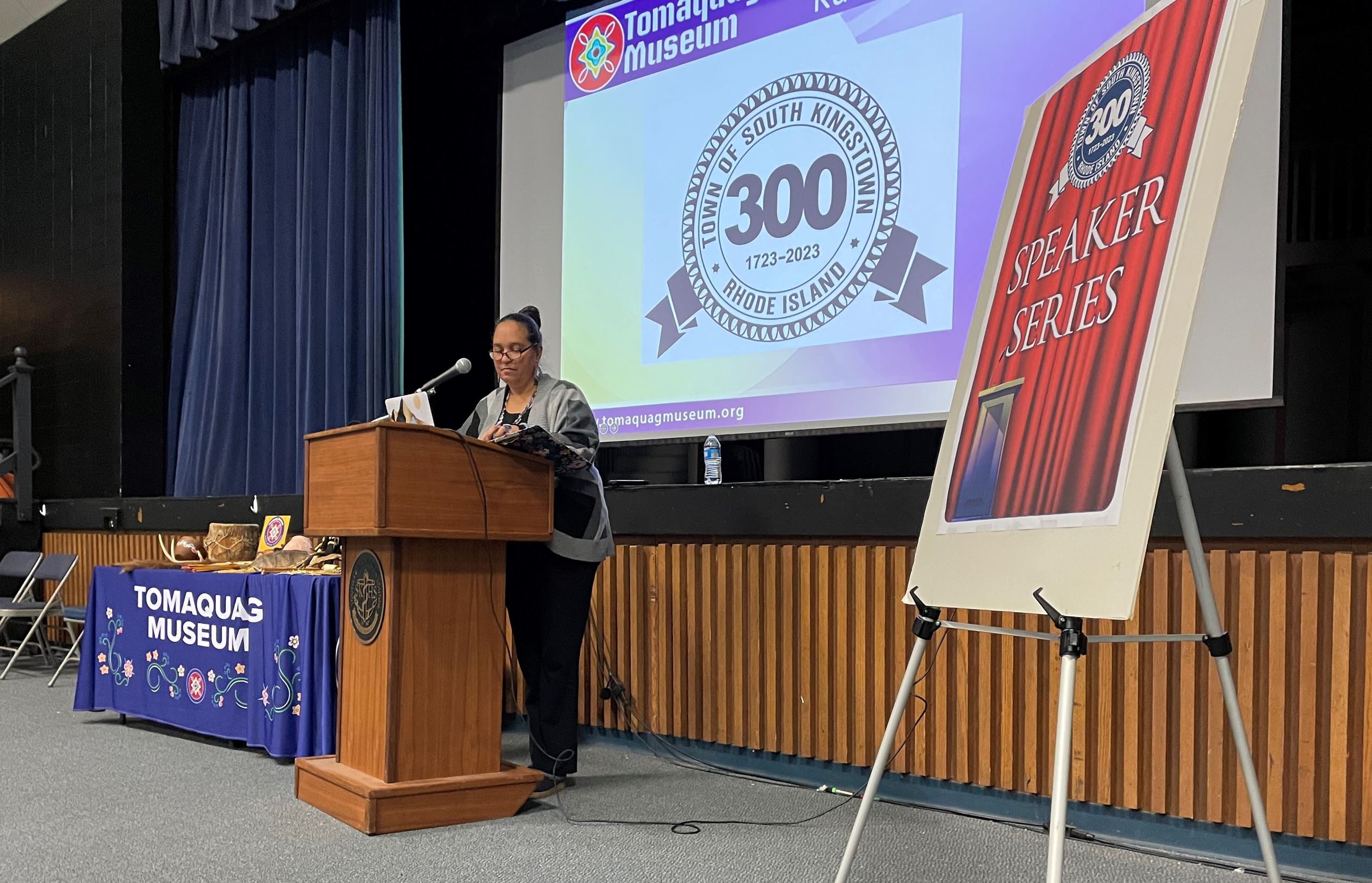 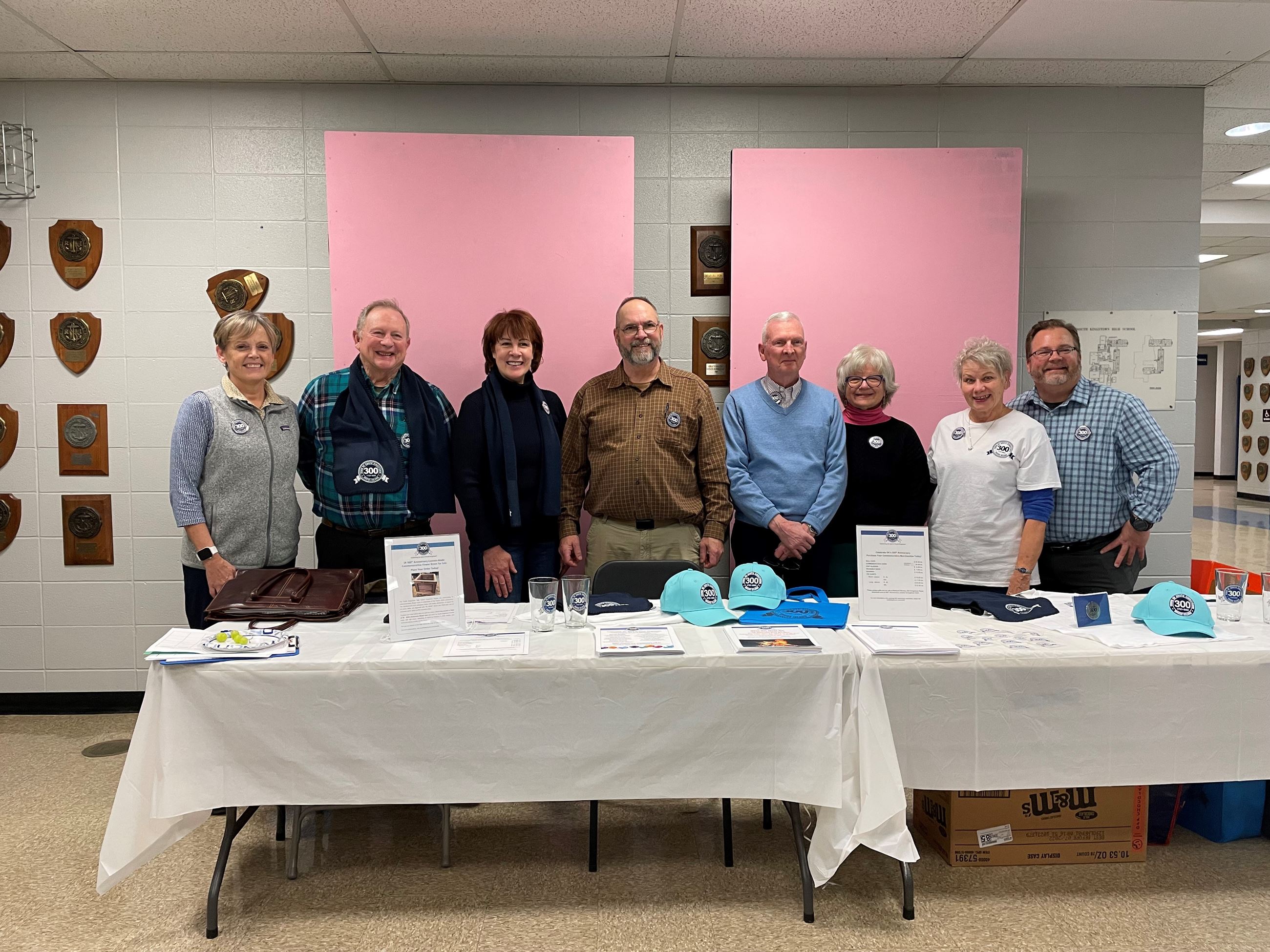 300th Anniversary merchandise is now available! Click here to see where you can purchase it. 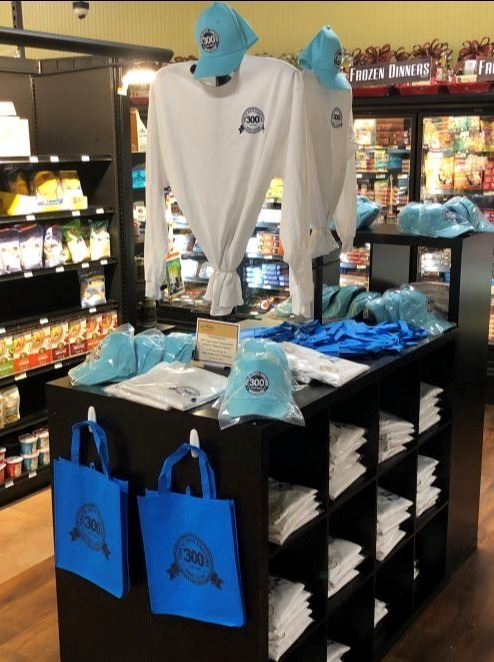 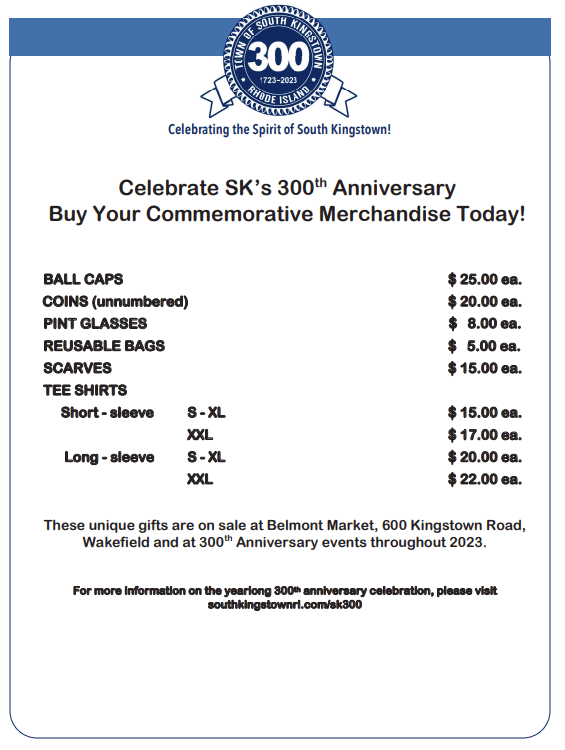 Projects in the Works:

The South Kingstown Town Council established the 300th Anniversary Steering Committee to highlight the town's 300th (1723-2023) anniversary milestone.  The committee - which is composed of resident, business, and student representatives, as well as those from cultural, educational, faith-based, civic, military, and nonprofit organization will meet monthly, and as needed, beginning Fall 2021 through late Fall 2023 to plan, market, and implement multiple commemorative programs, projects, and events.  Through a year-long array of diverse programming, the committee will highlight the town's rich past and treasures; celebrate the achievements of its people; and create a legacy of memorable, perennial, philanthropic, and creative opportunities for engaging its residents and visitors. The aim of this year-long anniversary celebration is to build greater understanding and appreciation for what makes South Kingstown truly special.